As three Hill House Pupils have been selected for the Yorkshire Hockey Talent Academy, we have asked them to look back on their journey so far…

“At 7 years old, I started playing hockey at Rotherham Hockey Club, which developed my passion for the sport.

Over the years, I have progressed throughout the youth teams, and now I’m currently playing in their U18 team. At senior level, I started playing in the Rotherham ladies first team at the age of 13.

This season I moved to Doncaster Hockey Club to develop my skills even further at a higher level, and I’m currently playing in their ladies first team. At the age of 12 years old, I was nominated to trial for the North-East of England squad, but was unsuccessful, which motivated me even more to improve my weaknesses.

Last season, I continued to play in the Performance Centre programme where I captained the team at the England National Challenge Cup, coming second in the competition.

I decided to join Hill House Sixth Form to benefit from the hockey programme. Recently, I was selected for the 2022/23 England player pathway programme called Talent Academy, where I can continue to develop my knowledge of the game.” 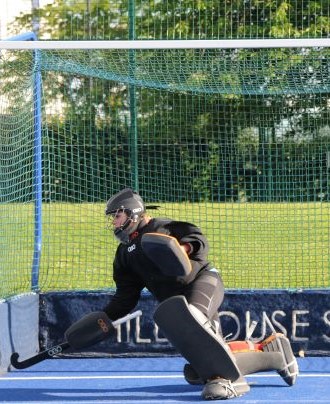 As an U12, I played for Doncaster and dedicated my time to improving my goalkeeping skills through their training, school and hockey camps.

As this season concluded, I went through vigorous assessment and trials, and at only 14 years old have successfully become a part of the U18 squad in the Yorkshire Talent Academy.

I continue to play for Doncaster U16, Doncaster Mens teams and have now completed an umpire course so can also be found umpiring younger children.” 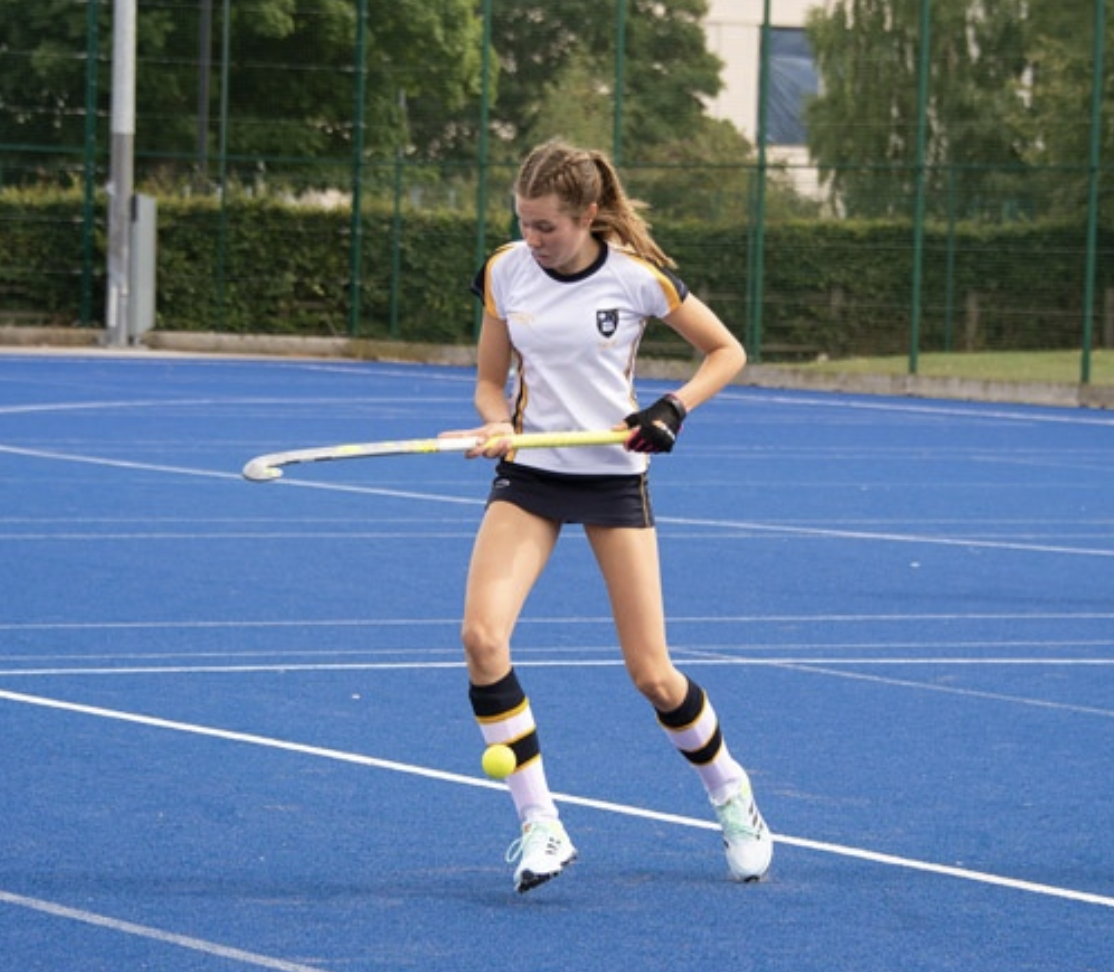 “At the age of 7, I was introduced to a new sport, hockey.  Hill House gave me the chance to play and develop my hockey skills in a school environment.

I progressed, taking my passion for hockey outside of school to my local club, Doncaster. I continued to play at the club up until now age 15.

I have represented Doncaster in all age groups and am now finishing my final junior year in the U16 squad.  At senior level, I played for the ladies second team last season and this year made it into the Doncaster ladies 1st team squad.

Through the years of playing at school and Doncaster, I was invited to trial for the North-East of England squad at age 11 and 12 but unfortunately, I was unsuccessful in selection which made me determined to improve my weak areas.

In 2019 and 2020, I was selected to play county hockey representing South Yorkshire. In 2021, I participated in Yorkshire County tournaments through the Performance Centre programme and my highlight of the year was representing the county at the England National Challenge Cup.

My most recent achievement was to secure a place for the 2022/23 England player pathway program called Talent Academy, where I continue to develop new skills and my knowledge of the game.”